You may be looking for the "Mazoku" demon race.

Some demons, such as the Troll subfamily and Slugly Betsy, have high HP and attack, making them formidable foes. Others like the Python Priest and Morag possess terrifying magic and crippling effects. Some are effective at both, leaving no universally exploitable weaknesses.

Most demons, unsurprisingly, have a low resistance to light-based attacks. Wands deal 110% regular damage to demons, and the move Beelzefreeze has a high chance of paralysing demons.

Examples of the Demon Family 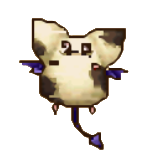 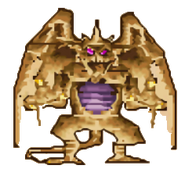 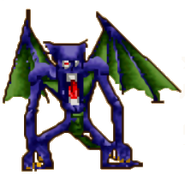 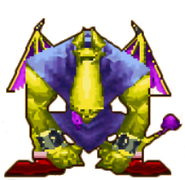 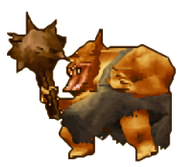 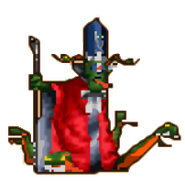 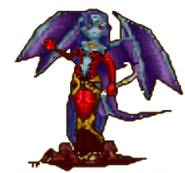 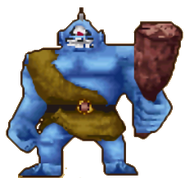 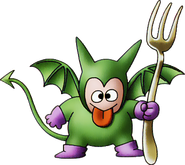 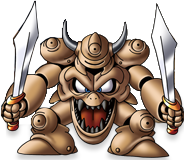 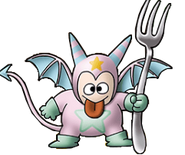 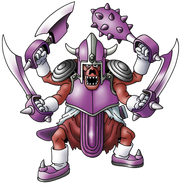 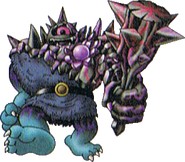 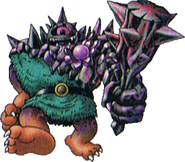 Evil Atlas
Add a photo to this gallery

Retrieved from "https://dragonquest.fandom.com/wiki/Demon_family?oldid=185583"
Community content is available under CC-BY-SA unless otherwise noted.