This is a collaborative encyclopaedia about the Dragon Quest franchise which anyone can edit, including you! Don't forget to read our Manual of Style before editing.

Dragon Quest, also known as Dragon Warrior prior to 2003, is a series of Japanese fantasy role-playing video games made by Square Enix, with character designs by Dragon Ball manga artist Akira Toriyama. The games typically follow a prophesied Hero on a quest to save the world from a powerful demon or Dragonlord; this is balanced with humour and comical-looking monsters for an overall lighthearted tone. There are recurring elements and monsters such as the Slime, Rockbomb, and Chimaera, but no direct continuity between games.

The newest game in the Dragon Quest franchise is Dragon Quest: The Adventure of Dai - A Hero's Bonds, released to worldwide audiences 28 September 2021. Based on the acclaimed manga and its 2020 animated adaptation, a new hero and their dracky guide join forces with Dai and friends to stop a parallel universe from being torn apart by an evil as yet unseen. 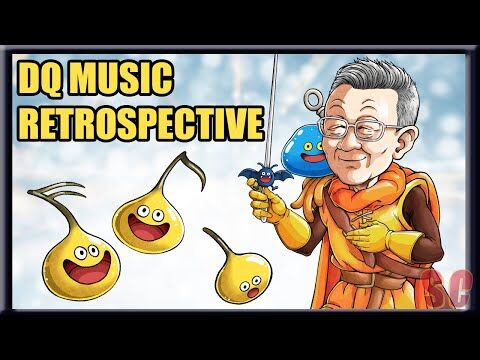 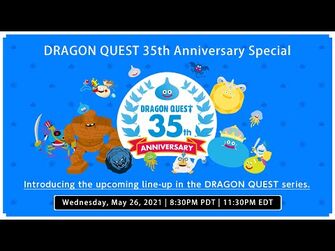 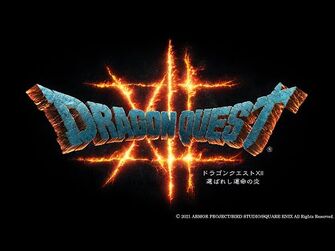 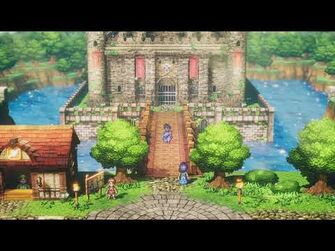 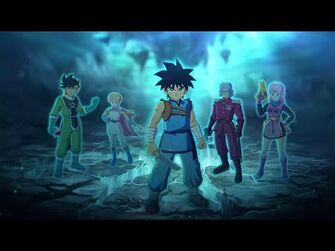 Check out our affiliate wikis for more Dragon Quest-related info!