Welcome to the Dragon Quest Wiki, a collaborative encyclopedia for everything and anything that is related to the Dragon Quest series. There are 7,146 articles and we are still growing since this wiki was founded in March 2006. The wiki format allows anyone to create or edit any article, so we can all work together to create a comprehensive database for the Dragon Quest franchise. Don't forget to visit this wiki's Manual of Style before editing. 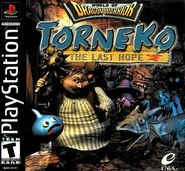 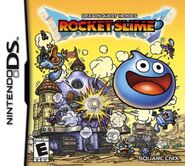 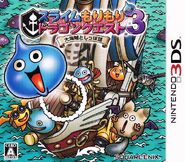 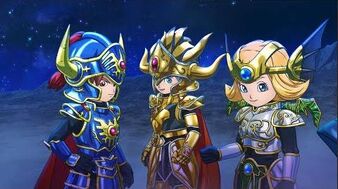 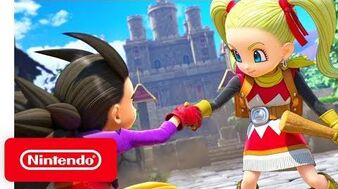 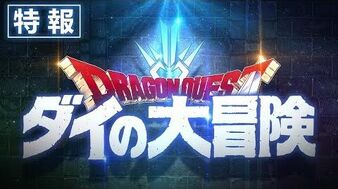 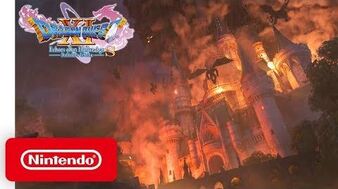 Are you interested in RPG? Check out Dragon Quest Champions of Merl Wiki!
Retrieved from "https://dragonquest.fandom.com/wiki/Dragon_Quest_Wiki?oldid=181324"
Community content is available under CC-BY-SA unless otherwise noted.