Like regular humans, it depends on the humanoid. Some are proficient in physical combat, while others are magical. This gives them more variety than the other classes. 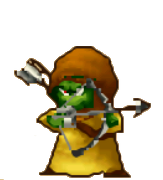 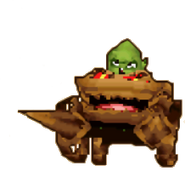 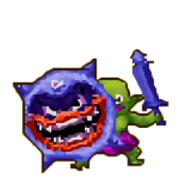 Monsters of the Humanoid family