Like the rest of the series, the game consists in playing and beating opponents on a series of boards. It's a simple game that plays very similar to Monopoly, in which players buy stores, raise capital and get fees from other players when they stop in the stores.

Besides gameplay additions, such as a vacant lot system and new space types, the main addition to the game are the several motifs related to the Dragon Quest series, such as a slime-like map and an Alefgard one.

The game was originally released for Super Famicom on 26 February 1994 and re-released again on 25 September 1997 with a slightly different cover art and at a cheaper price. The theme "Koya o Yuku", composed by Koichi Sugiyama for Dragon Quest II, is the only melody directly related to Dragon Quest. The rest of the soundtrack was composed by Kyohei Tsutsumi. The design of the game was done by Yuji Horii. 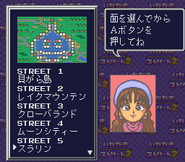 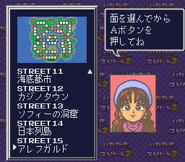 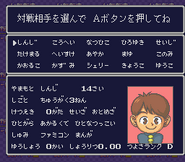 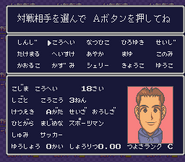 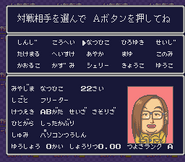 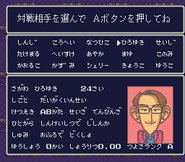 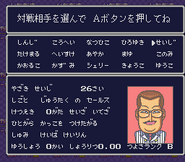 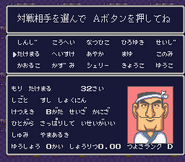 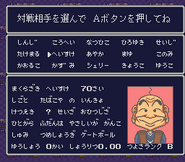 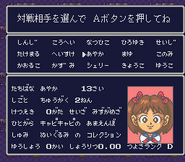 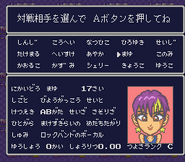 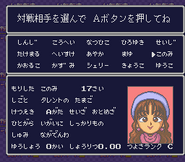 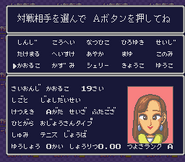 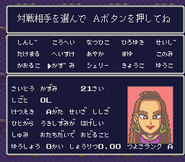 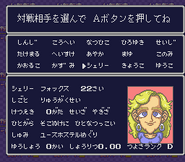 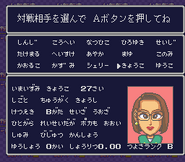 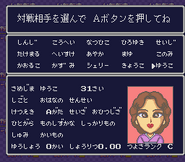