Super Smash Bros. Ultimate is a crossover fighting game featuring many Nintendo and special guest characters. It was first unveiled at a Nintendo Direct presentation on March 8, 2018 and the game was first shown off at E3 2018 on June 12. The game released on December 7, 2018. 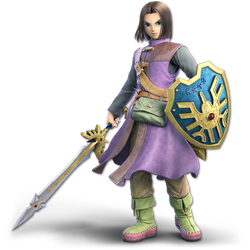 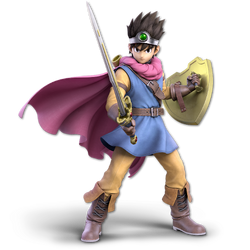 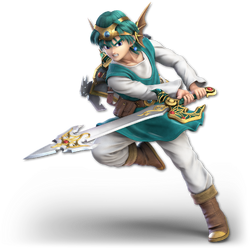 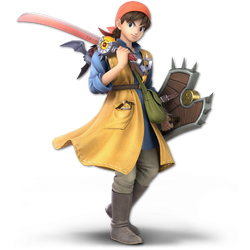 The Heroes up close in-game

The Heroes fighting on Havens Above
Add a photo to this gallery
Retrieved from "https://dragonquest.fandom.com/wiki/Super_Smash_Bros._Ultimate?oldid=159248"
Community content is available under CC-BY-SA unless otherwise noted.